What signature food should a new arena have?

Share All sharing options for: What signature food should a new arena have?

Last year, we discussed what local beers a new Sonics arena should offer. Today, we'd like to discuss what kind of signature food should be available.

These days, hamburgers and hot dogs are no longer up to snuff for in-game dining experiences. No more peanuts and Cracker Jacks. No, now full restaurants are being positioned inside arenas and stadiums. Sushi, barbecue, and grilled salmon are now on menus across the country. And, of course, you have to have your signature meals.

CenturyLink Field offers several snacks named after Seahawks players. You have the Marshawn Lynch-inspired "Beast Burger," a two patty burger with bacon, cheese, ham, and onion rings and served with a side of Skittles. There's also the "DangeRuss Dog," a hot dog covered in Beecher's mac and cheese and tortilla strips and named for the team's quarterback. Of course, you also have the 12s nachos, a bucket of nachos. That's it. Just a big ol' bucket of nachos.

So we started wondering, what kind of Seattle and Sonics inspired signature snacks could be featured in the team's new home? Here are some ideas. 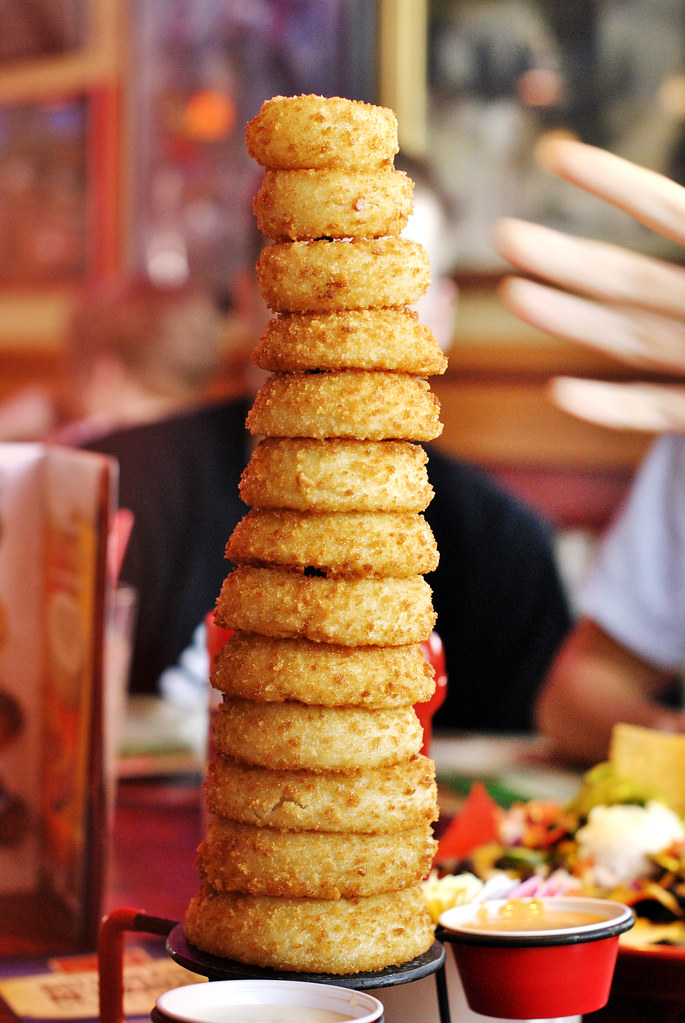 Walla Walla onions, sliced and deep fried to a golden brown, served stacked high like the arena feature for which they are named.

Named after the legendary Sonics point guard, but a favorite among the hockey crowd, Gary Poutine features Idaho french fries, covered in sausage gravy and Beecher's cheese curds, with just a dash of hot sauce.

Named for the famous player/coach, the dish features miniature chicken wings and drumsticks, dipped in a honey barbecue sauce and topped with basil. 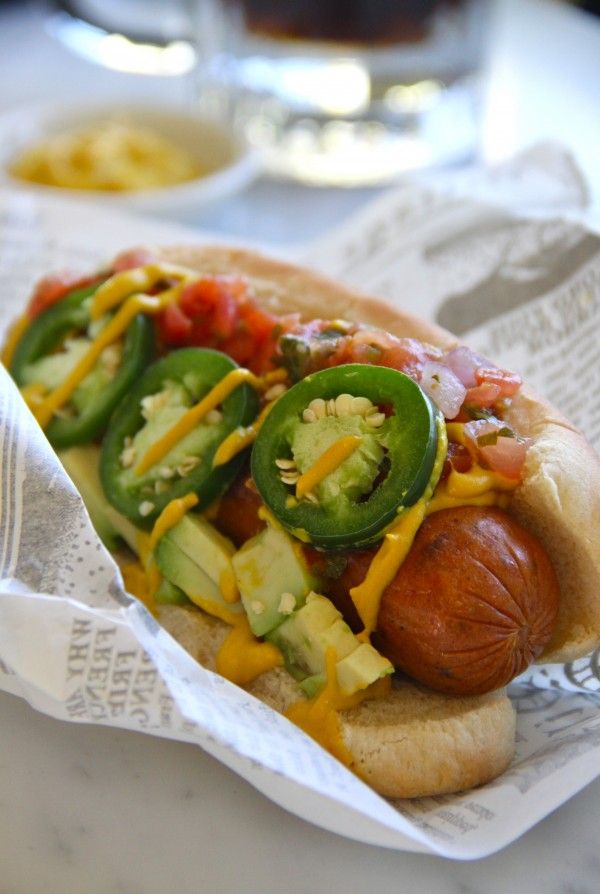 A foot long bratwurst, topped with mustard and jalapenos to give it a green and gold look, plus a slightly askew ring of cheese to mimic Slick's famous headband. 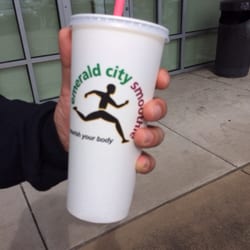 What other signature Sonic snacks can you come up with? We want to hear your recipes!