Miles DeCaro follows up on his experience at a playoff game between the Golden State Warriors and the Oklahoma City Thunder, formerly the Seattle Sonics. He also speaks of his path forward as a basketball fan.

Share All sharing options for: A Sonics fan: moving forward

I had my reunion.

I caved in and spent my own money to see my lost love in a new city.  I had a great time, we acknowledged that we'd met before and got to see each other at our best and worst.  Kevin Durant had 23 first half points, then 4 second half points as Stephen Curry took over with 15 points in 2 minutes and the Warriors ran away with the game.  It was probably one of the three best outcomes for which I could have hoped. 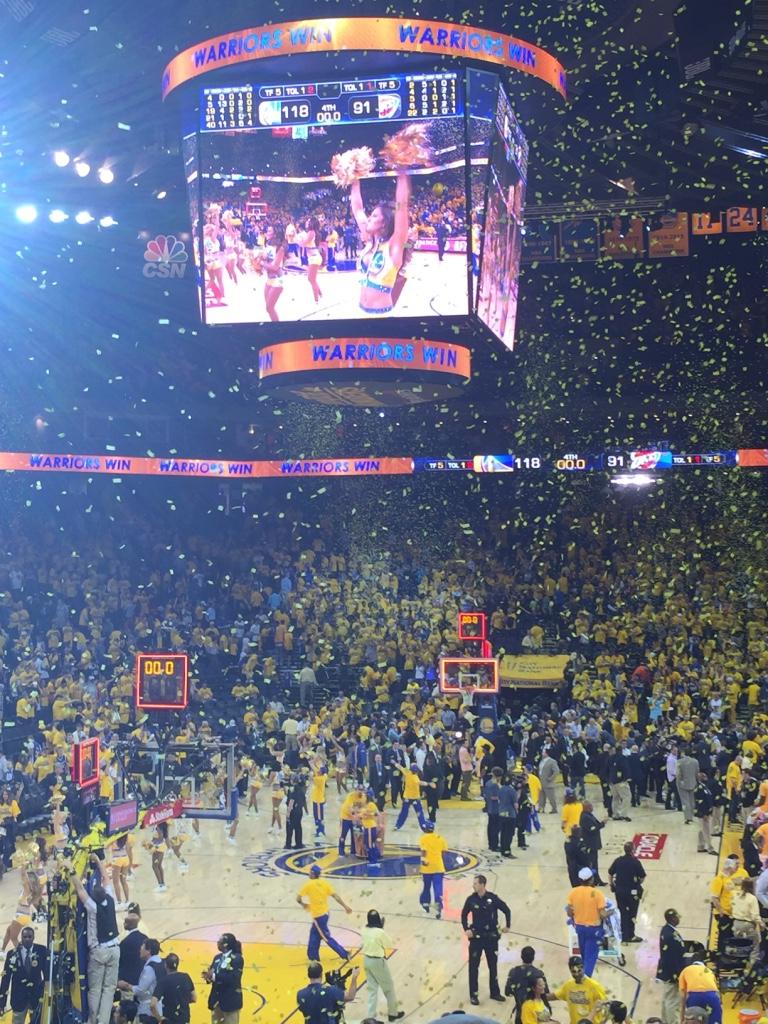 I was happy just to be able to enjoy the game experience of seeing a NBA game again.  It's funny how much you can miss the minutia of the game experience; the calls to action, the goofy, but amazing halftime entertainment, the communal feeling of almost everyone rooting for the same thing.  Before I took those things for granted, but since it's been gone, I guess that I notice it more. 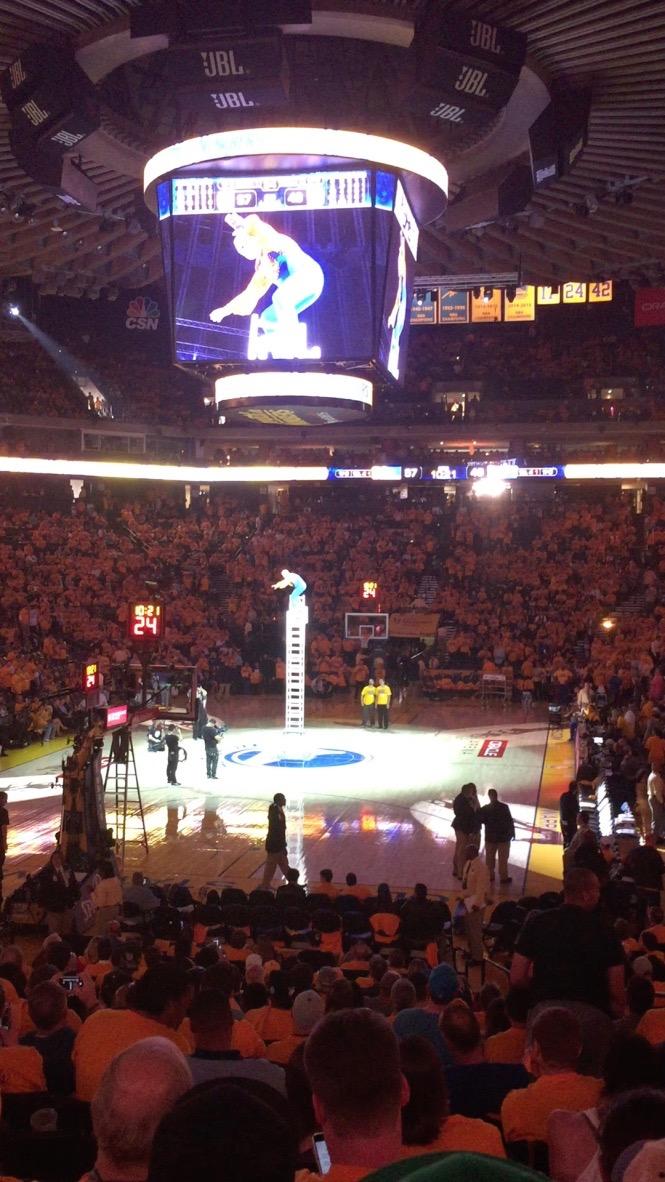 After seeing the team again in the playoffs, I've come to grips with the fact that they've changed and will never be what they used to be.  I've changed, too.  I've dealt with the aftershocks.  The lightning that we had is in the past.  The Sonic Boom created the Thunder.

Now, I'll need to come up with an idea for where to go from here.  Will I ever love another team again?  Am I too scarred from the circumstances to allow the next steps for finding something like what we had before?  Was this relationship something that can't be duplicated, something that existed for a certain time and that time has passed?

None of that matters now.  The most important thing to do is to find a way to move forward. Here is my plan to find my sport happiness:

Support an arena being built to bring a new franchise to Seattle.

Celebrate what happened with the Sonics when they were here before they left.

Seek to create an environment where new memories can be made.

The Thunder are who they are.  They used to be the team that I loved, but they aren't anymore.  How they changed isn't important anymore, rehashing it forever won't change the fact that they did.

The focus now needs to be on creating new memories.  And that's what I'll be trying to do.  I'm moving forward, remembering the past, but looking to create a better future.

What do you think is the best way to honor the Sonics while working to bring them back?