So there is allegedly some whales to be spotted in Sacramento tonight. Living in the Pacific Northwest we all know there are a ton of whales up here to go watch. I've done it numerous times. I've seen Orcas, Gray Whales, Pilot Whales and numerous other types of whales.

So instead of waiting for a whale to show up in our city. Here is a list of tours that you can go take to see the whales.

Victoria Clipper -- If you are on your way to Victoria, definitely pay the extra few bucks to see the Orcas. It is so worth it.

San Juan Excursions - - Did this tour the day I got engaged. Was a total blast!

Westport Gray Whale -- I was probably about 12 when I first did this and it was awesome! The whales got so close to the boat you could literally touch them. Have you touched a Gray Whale?

Update:
We have obtained a drawing of what Sacramento expects to turn into the NBA Board of Governors for their arena proposal. 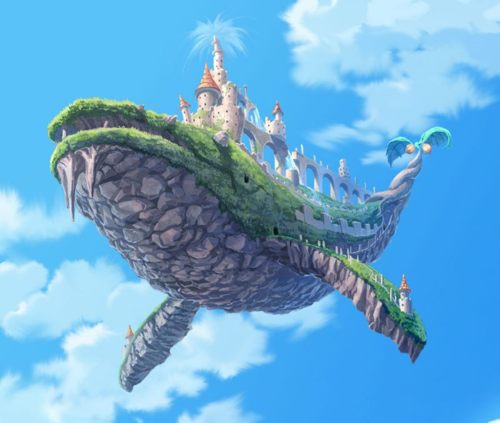 It is expected some time next week that Sacramento Mayor, Kevin Johnson, will name a team of physicists and other scientists that will make the floating, whale castle arena thingy possible.