Last night two things came across my Facebook feed that rammed home something that I often overlook despite the fact that it is completely obvious.

This thing between Frank Blethen, his toy paper and City Hall is personal. Our arena got caught up in the fact that the Seattle Times and the Mayors office legitimately don't get along.

First this article by a lobbying firm called Winpower Strategies (I've never heard of them either) summed up the the Times' mental gymnastics really well in this article, concluding that

"The Times would be more intellectually honest if they simply admitted that the Mayor is too progressive for them. Coal Trains. Sick Leave. Panhandling. Bringing back the Sonics. These are the issues where the Times truly disagrees with the Mayor."

The article clearly has a political slant but there is nothing inaccurate about it. The Seattle Times Editorial Board has operated with clear and undisguised bias both against our arena and the Mayor who wound up championing it. They twist or ignore the facts and are willing to say anything they can to poison the public perception of our hedge fund managing benefactor.

What really caught my eye however was the response of McGinn's assistant director of communications Aaron Pickus via facebook:

"I am proud to work for Mayor McGinn. And I am embarrassed that the Seattle Times editorial writers are such a shallow, intellectually bankrupt, juvenile and stagnant herd of Greek chorus members for the conservative, privileged establishment. Our great city deserves better. "

Tell us how you really feel Pickus?

Pickus harshly worded statement makes obvious what we should already know. The two sides in this struggle don't just disagree, they dislike each other. You can't make the assumption that common courtesy or journalistic integrity will prevail in a conflict with this much accumulated animosity. The paper has already decided they will say anything to defeat him and the mayor has concluded that he does not need the regions most established news source in order to win an election. He's told them to piss off and is going to make his run without them

Don't forget that we still have significant enemies out there and the Seattle Times Editorial Board is one of them. They would love to rip the MOU apart and embarrass us. I don't care if you vote for McGinn, Harrell or Murray but make sure you vote. There is a lot at stake. 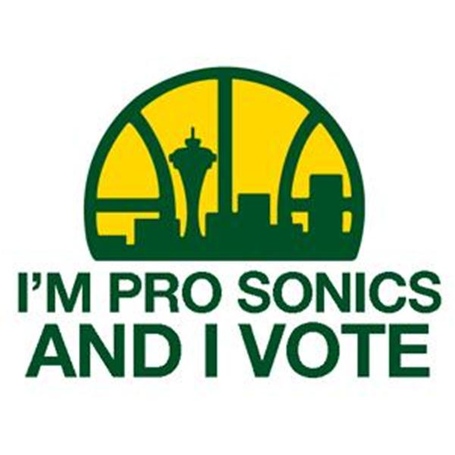