The SonicsRising staff voted on who should take home the hardware for the 2013-14 NBA season and here is our results.

The NBA regular season is winding down, which means it's awards season around the league. We here at Sonics Rising made our preseason predictions here (wow, were we wrong on some of them) and now we're going to hand out our season end awards. Here they are; 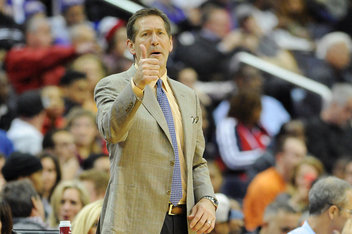 Before the season started, most pundits picked the Phoenix Suns to be battling for the bottom spot in the Western Conference. Instead, they were fighting for a playoff spot. The team finished with a winning record and would be the hird seed if they were in the Eastern Conference. Hornacek has created a system that caters to his players and he has been able to get production from every corner of the Suns' roster. He has able to find hidden gems, and create a resurgence in several players. Speaking of which... 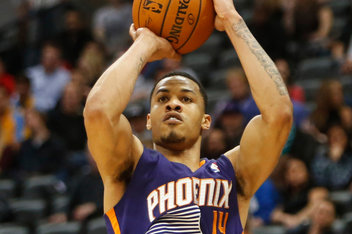 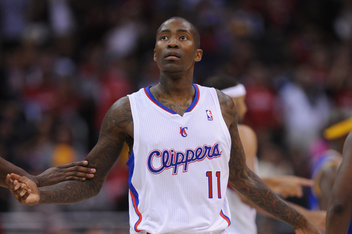 Local boy Jamal gets his second Sixth Man award, having previously earned it in 2010. Crawford is averaging 18.5 points off the bench, shooting 41.8% from the field, 36.5% from beyond the arc and 86.0% from the free throw line. You want instant offense off the bench? Jamal Crawford is the guy who can give it to you. 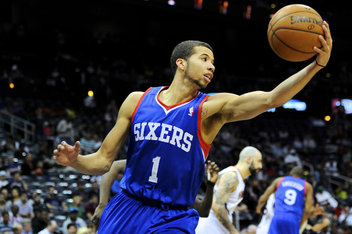 Let's face it, this award has been MCW's to lose since week 1 and he has never relinquished it. He leads all rookies in scoring (16.7 points per game), rebounds (6.1 per game), assists (6.3 per game), and steals (1.9 per game). No matter what Kevin Nesgoda tries to tell you, Michael Carter-Williams has been far and away the best rookie this season, and it's not really even close. 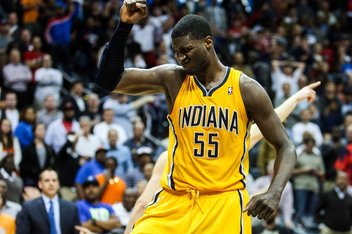 The master of verticality, Hibbert is averaging 2.3 blocks per game this season and has an opponent field goal percentage at the rim of only 41.6%, the lowest of any qualifying player. He also has the lowest defensive rating in the league at 96.0 (lower is better) according to nba.com/stats. 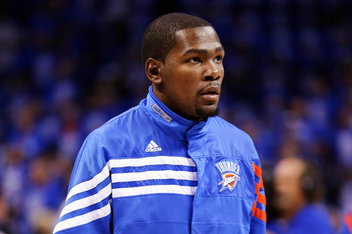 KD finally steps into the #1 spot. Durant is on pace to grab his fourth scoring title, averaging 32.0 points per game. He is also the most efficient player in the league with a PER of 31.9. He is shooting 50.9% from the field, 39.4% from behind the arc and 87.5% from the free throw line. He's also grabbing 7.4 rebounds, dishing out 5.5 assists, and swiping 1.3 steals per game. He has once again led his team to the Northwest Division (I know, I know) crown and even got MVP endorsement from his biggest rival, LeBron James.