Share All sharing options for: NBA Exec Says Sleeved Jerseys Could Go Away

ESPN's Ric Bucher recently spoke with Sal LaRocca, the NBA's executive vice president of global merchandising, and the topic at hand was the new sleeved uniforms. The uniforms seem to be continuing to expand, with the Brooklyn Nets releasing new grey and blue, Dodger-themed sleeved jerseys, and the announcement that all "heritage jerseys" (Detroit's "Motor City" jerseys, Portland's "Rip City" jerseys, etc) will all have sleeves starting next season. LaRocca's comments were interesting. 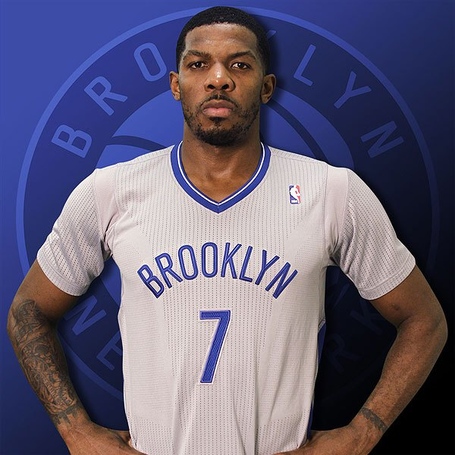 LaRocca said that all players can decide how tight or loose a sleeved jersey is, same as the tank tops. The fit of the jerseys has been a topic of conversation among fans. LaRocca also says that the material is the same. He also claimed that "at least several players" were consulted on the sleeved uniforms before the team adopted them, but if there was "sustained, widespread resistance" from players, the jerseys would no longer be used. "We don't have any intention to do anything that is going to compromise the play on the court or that the players are against doing," LaRocca said. 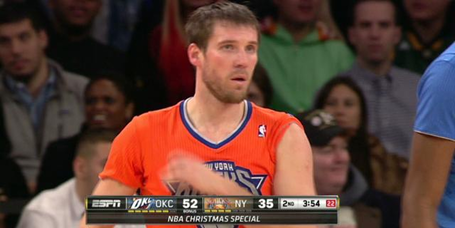 These comments are piggy-backing another article from Bucher, where he surveyed 21 unnamed players about the new jerseys. The survey included three former MVPs and five All-Stars. Most players said they are "ugly," "awkward," and a cash-grab by the owners. "I don't really view it as anything other than another way for the league to make money selling more jerseys," one veteran said. A Central Division small forward said the jerseys make him feel like "a female basketball player in the '80s." The players also deny that they were ever consulted about the change. Stephen Curry publicly complained about being on national television wearing "our ugly jerseys," before quickly recanting. 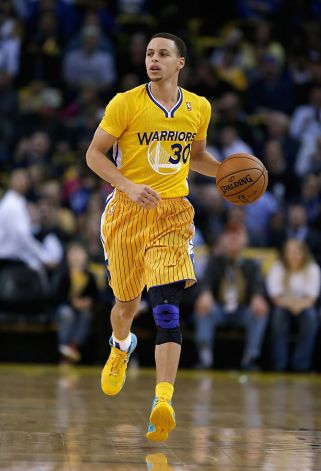 Hopefully the players continue to speak out and we get the "sustained, widespread resistance" necessary to make these go away for good. If adidas wants to sell them, that's fine. Just keep them off the court.