Which 2014 First-Round Pick Will Have The Biggest Impact?

Share All sharing options for: Which 2014 First-Round Pick Will Have The Biggest Impact?

When your name is announced on draft day, all your dreams instantly come true. You made it, you're in the NBA. Now the hard part starts, though. Now you've got to work your butt off to make sure everyone knows you belong. This is the pros, and you need to stake your claim. Here's how we believe this year's first-round picks will do. 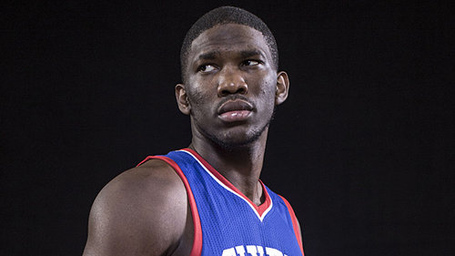 Remember that this is not a list of the most talented draft picks or the best fits for a team. This is a list of which picks will have the most impact. For the second straight year, the Philadelphia 76ers will be without their top pick, as they selected center Joel Embiid, who is scheduled to miss the entire season with a stress fracture in his foot. Other players in this tier include D-Leaguer Josh Huestis and Bogdan Bogdanovic, who will remain overseas. 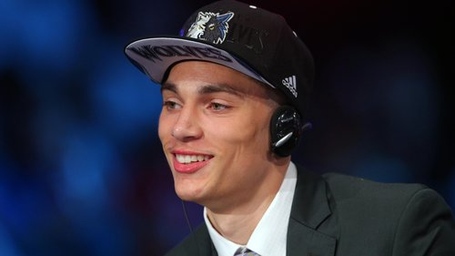 These players could wind up being difference makers, or they could wind up in the D-League. These are the ones we don't know about. Elfrid Payton will most likely be named the starter in Orlando, with Victor Oladipo finally moving to his natural position at the 2. Will he stay there for long? If he fails to perform, Luke Ridnour will be there to take his spot. Husky shooting guard C.J. Wilcox will look to bring his shooting to the Clippers, but is he superfluous with Reggie Bullock already on the roster? The Heat traded to get Shabazz Napier solely for the purpose of appeasing LeBron James. Now they have to see what they have in him. 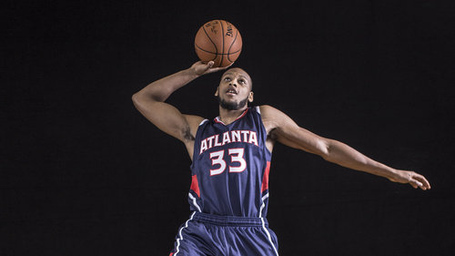 This tier features players who could become major players for their teams, but most likely will be role players. Adreian Payne is an interesting player, a stretch 4 who can leap out of the gym. Marcus Smart could become the new starting point guard in Boston if Rajon Rondo is dealt. Dougie McBuckets can score, we all know that, but what else can he do? 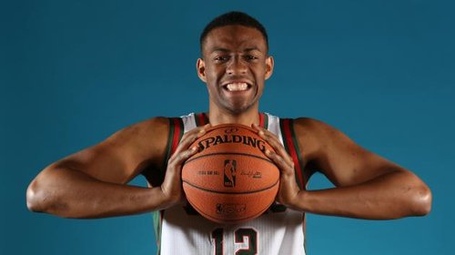 These are the players who, we expect, will have a sudden impact on their teams. Aaron Gordon is a freakish athlete and looks to bring excitement, if nothing else, to the Magic. Nik Stauskas will probably have shooting contests with Ben McLemore to determine who will start for the Kings. Jabari Parker is arguably the most NBA-ready player drafted. I say arguably because a good case could be made for Julius Randle as well. 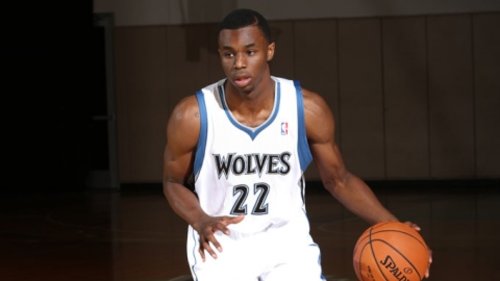 It was near unanimous, with Dontae as the sole holdout, that Andrew Wiggins would make the biggest impact this season. The top overall pick has already changed location, being traded from Cleveland to Minnesota. That could wind up being a huge boon for his productivity, as he will now be the #1 option on offense. The biggest question surrounding Wiggins will be how quickly he can adapt to the pro game, but we believe he will have a major impact on the Wolves this season.