The Seattle SuperSonics played in the NBA league from 1967 till 2008 when the team was rebranded as Oklahoma City Thunder. The SuperSonics is the third team in the NBA to relocate in the 2000s and it had several lawsuits hanging over its head before the NBA 2008/09 season came. In this article, we will be talking about what happened to the Seattle Supersonics and when it moved to Oklahoma.

What Happened to Seattle SuperSonics

Back in July 2006, Aubrey McClendon, Chesapeake Energy co-founder Tom Ward and Clay Bennett planned to buy the Seattle SuperSonics NBA team - including the WNBA's Storm - from Howard Schultz, Starbucks founder, for $350 million according to best online casino usa. In their letter sent to Schultz, Bennett claimed that they are willing to remain in Seattle if both parties can negotiate an attractive successor venue and lease arrangement. The parties later found themselves in negotiation with the town of Renton in Washington, but the Washington legislature failed to put up taxpayer money back in 2007.

From the emails sent between Ward, Bennett and McClendon, the trio was excited about the team's potential move to Oklahoma. From the Oklahoma Journal-Record article, McClendon ended up admitting that they bought the team just they could migrate it to OKC, as it will spell a good thing for the community despite its financial difficulties at the time. 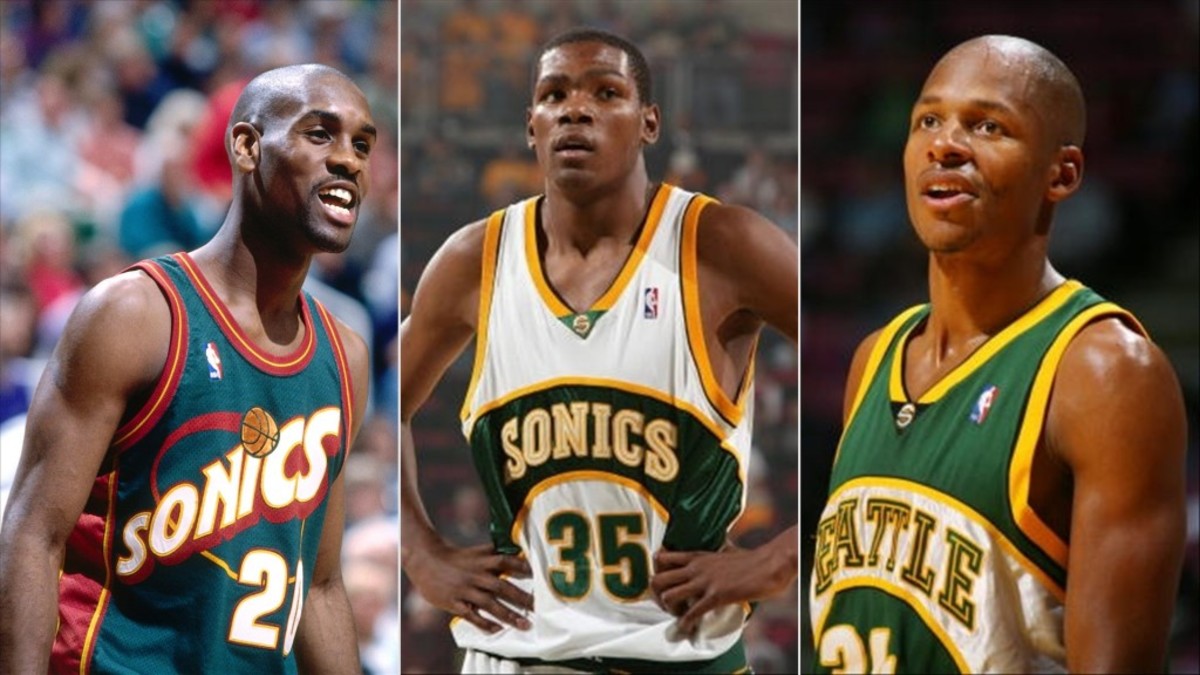 David Stern, who was the then-NBA Commissioner, told Bennett that there would be a 'big fine' waiting for him for his actions. Bennett sent an email to McClendon on August 13, 2007, concerning the implications his statement could have had. While Stern and Bennett were clearing the issue between them as the former still had faith in him, the commissioner went on to levy a $250,000 fine on McClendon.

Just a year later, Schultz returned to file a lawsuit concerning the 2006 sale as he revealed that he only wanted to sell the team to a group that intends to keep the SuperSonics in Seattle. The city of Seattle also sued them as they were hoping for the team to play in the city for two more years.

But the lawsuits came a little late, as the Oklahoma City voters already approved $120 million in tax incentives to help develop their downtown arena together with a new facility. A 15-year lease was negotiated between Mick Cornett and SuperSonics at the time. Not long after OKC threatened Schultz with a lawsuit of theirs if he continues to interfere or prevent the deal. Schultz stopped his lawsuit from appearing in court in 2008, as cited by best Australian online pokies casinos.

The SuperSonics mascot was retired having made his debut for the franchise in 1993 appearing in over 175 events per year.