Following a 41-year run in the NBA, the Seattle SuperSonics, which is Seattle's most successful sporting franchise, played their very last game on April 13, 2008. 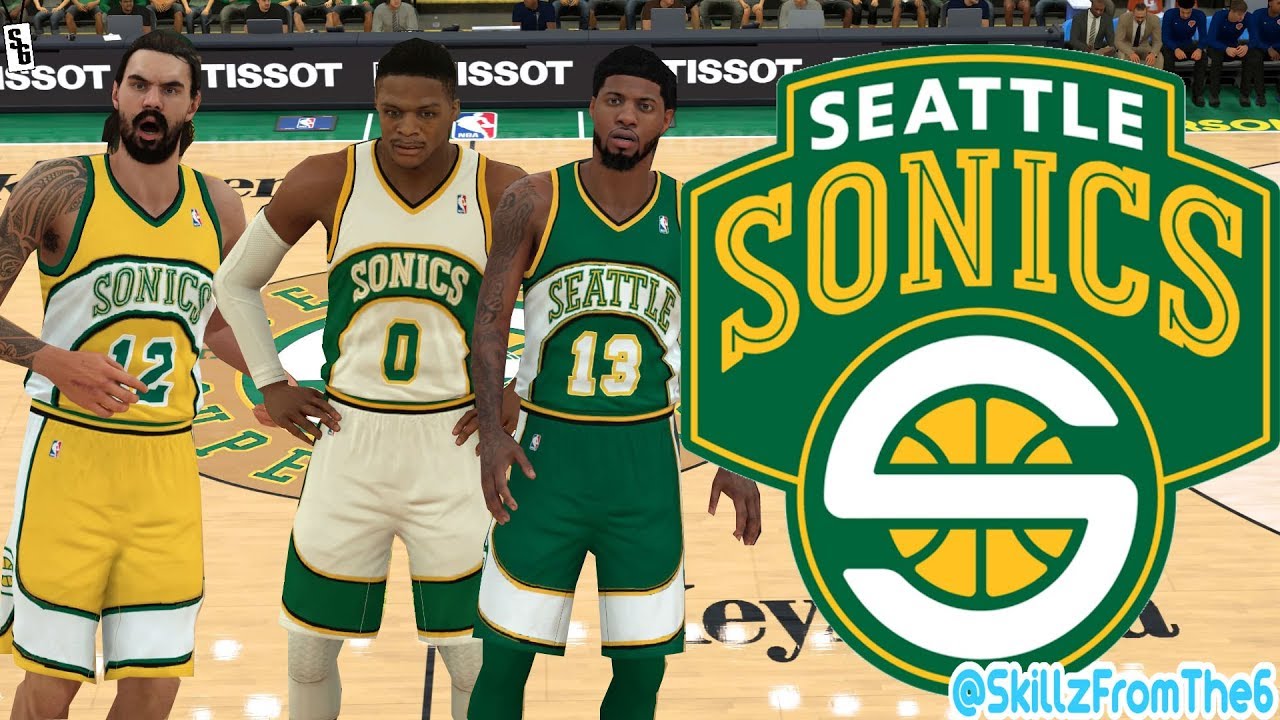 The franchise was established as an NBA expansion franchise back in 1967, with the name being chosen by the fans after series of voting to represent their Seattle basketball team. The SuperSonics name was introduced as a way for the franchise to pay homage to the planned Boeing 2707 - an American supersonic airliner that was being developed in the city at the time.

Back in 1983, SuperSonics owner Sam Schulman sold the franchise to businessman Barry Ackerley, who didn't hold on to the team for 18 good years before selling the franchise to former Starbucks CEO Howard Schultz back in 2001.

"Back in July 2006, Aubrey McClendon, Chesapeake Energy co-founder Tom Ward and Clay Bennett planned to buy the Seattle SuperSonics NBA team - including the WNBA's Storm - from Howard Schultz, Starbucks founder, for $350 million. In their letter sent to Schultz, Bennett claimed that they are willing to remain in Seattle if both parties can negotiate an attractive successor venue and lease arrangement. The parties later found themselves in negotiation with the town of Renton in Washington, but the Washington legislature failed to put up taxpayer money back in 2007.

In the previous post, we wrote via best casino online: "From the emails sent between Ward, Bennett and McClendon, the trio was excited about the team's potential move to Oklahoma. From the Oklahoma Journal-Record article, McClendon ended up admitting that they bought the team just they could migrate it to OKC, as it will spell a good thing for the community despite its financial difficulties at the time.

"David Stern, who was the then-NBA Commissioner, told Bennett that there would be a 'big fine' waiting for him for his actions. Bennett sent an email to McClendon on August 13, 2007, concerning the implications his statement could have had. While Stern and Bennett were clearing the issue between them as the former still had faith in him, the commissioner went on to levy a $250,000 fine on McClendon.

Just a year later, Schultz returned to file a lawsuit concerning the 2006 sale as he revealed that he only wanted to sell the team to a group that intends to keep the SuperSonics in Seattle. The city of Seattle also sued them as they were hoping for the team to play in the city for two more years.

"But the lawsuits came a little late, as the Oklahoma City voters already approved $120 million in tax incentives to help develop their downtown arena together with a new facility. A 15-year lease was negotiated between Mick Cornett and SuperSonics at the time. Not long after OKC threatened Schultz with a lawsuit of theirs if he continues to interfere or prevent the deal. Schultz stopped his lawsuit from appearing in court in 2008."

Will Seattle Get a Basketball Team?

The report has it that the expansion of the NBA or an introduction to the next NBA team won't be happening till at least 2025. And there have been speculations regarding which city the next NBA teams will emerge from, but reelsofjoy could predict for you.

Should we expect a Seattle Basketball Team to return to the NBA?

Seattle-Tacoma has been regarded as the 12th largest media market in the United States, which marks it ideal for a potential Seattle SuperSonics return to the basketball major league. Oklahoma City, where the former SuperSonics was rebranded, is ranked 44th while New Orleans is ranked 50th on this list.

Regardless, Seattle is no stranger to sports teams as the city houses the Seahawks (NFL), Mariners (MLB) and the Sounders (MLS), who possess a huge amount of fan bases.

Should Seattle be picked for the NBA expansion, we won't be seeing them in action till, at least, the start of the 2025/26 NBA season as the current TV rights deal is set to expire at the end of 2024/25 season.