Kobe Bryant is known, popularly, to be one of the greatest players in NBA history. The late legend's path to stardom saw him draw influence from several NBA's legends before him, which includes former Seattle Supersonics star, Bill Russell.

The duo had a unique relationship leading to Russell voicing out to the media to make a touching compliment to the former Los Angeles superstar.

Bryant's success in the NBA was a result of the hard work and dedication the player invested in his speciality while also being inspired by many of the basketball's legends that came before him. From the inspiration he got from Russell, the former Lakers star learned several lessons which he applied to his playing style in the NBA.

Speaking of Russell back in 2016, Bryant said via online casino usa: "He has been an unbelievable mentor. Especially from the standpoint of leadership and understanding groups, team dynamics and some of the experiences that he went through and how he was able to manage some of the teams that he played on, the difficulties he might have faced. He’s been an invaluable voice in my ear."

Bryant gave accolades to Russell for helping him get through the different sections of his career, like aiding him in solve his differences with Shaquille O'Neal following their split back in 2004. He also talked about how the former Boston Celtics star played an important role in the mental insight he gave that played a part in his successful last two NBA title campaigns.

The duo had a unique relationship, which Russell was grateful for as he made a touching compliment about the late NBA star. Their relationship moved past the basketball court.

Before the 2008 All-Star game, Bryant and Russell shared a personal moment together, and it was capped off with the latter making a hearty compliment before the game.

Russell said via online casinos real money: "Like seriously, I couldn’t be more proud of you even if you were my own son." 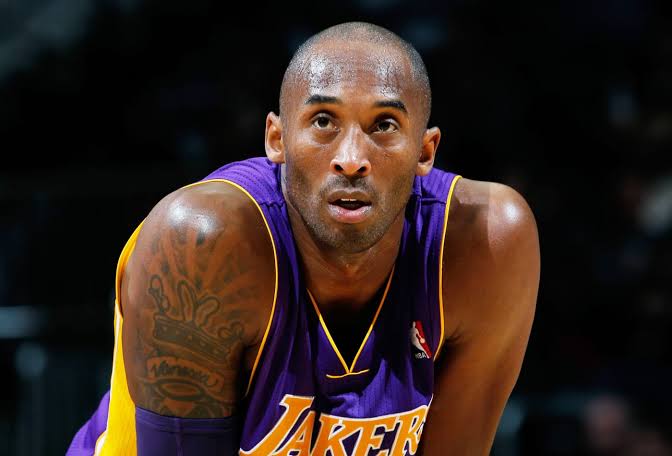 Kobe Bryant replied with "Thank you" repeatedly with a passionate gaze in his eyes before hugging the legendary player. Russell's comment had a huge impact on the player due to his connection and gratitude towards the Hall of Fame legend.

Bryant played in the NBA for 20 amazing years to establish himself as one of the all-time greats in the league. In his route to greatness, he became an inspiration to many of the younger generations and even to his teammates.

Following his 2016 final NBA season, Kobe said to NBC Sports then: "The coolest thing is the messages I receive from the players. They say thank you for the inspiration, thank you for the lessons, for the mentality. Those things honestly mean the most from me, that respect from the peers, there’s nothing in the world that beats that."